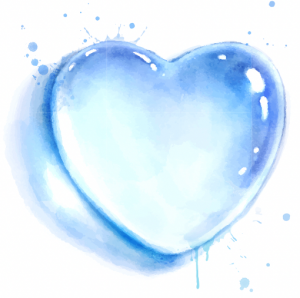 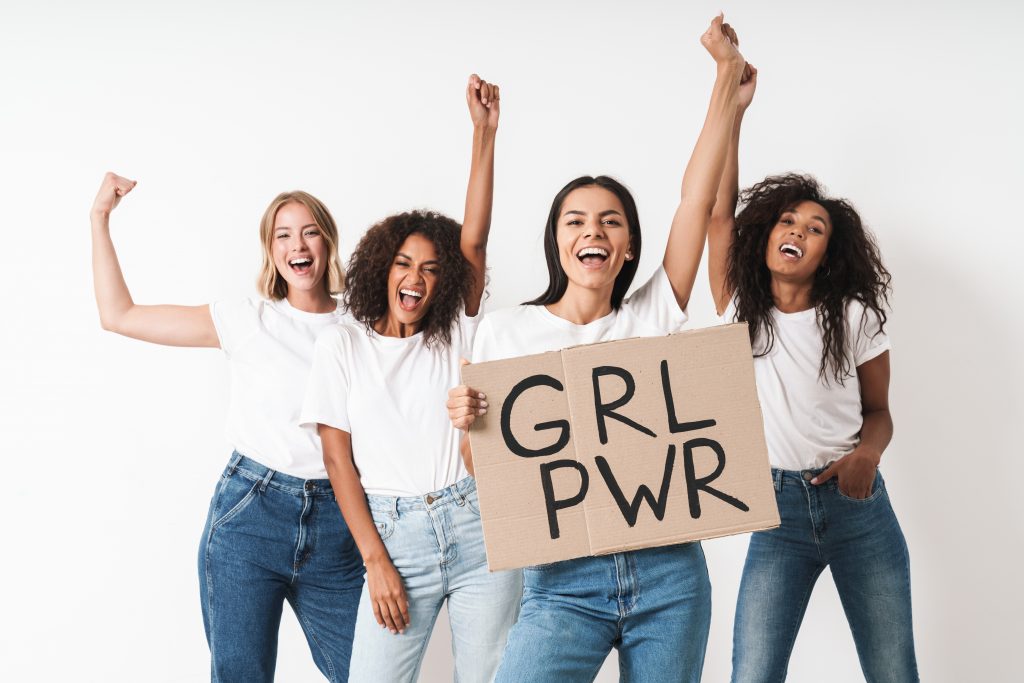 Let's be strong together

According to the newspaper “Le Monde” 173 women were killed by feminicide in 2019.

Since the Covid in France, violence against women has exploded more than 213,000 victims in 2020.

On average, the number of women aged 18 to 75 who, over the course of a year, are victims of physical and/or sexual violence committed by their spouse or ex-spouse, is estimated at 213,000 women.

The perpetrator of this violence is the husband, the partner, the PACS, the boyfriend, former or current, cohabiting or not.

7 out of 10 female victims say they have suffered repeated acts.

8 out of 10 female victims say they have also been subjected to psychological harm or verbal aggression.

As a supportive and committed team, we want to donate part of the profits from each REGENERATIV bottle to support women and girls in difficulty. A concrete action to help our mothers, our sisters, our daughters to live and evolve in the best conditions.

To be a woman is to face life on a daily basis and its many trials, including many attacks of all kinds, verbal and physical.

We want to help protect as many young women, mothers and girls in need as possible.

Many subjects are to be studied, such as access to education, contraception, gynecological care, but also physical and psychological violence, abuse of any form, whether marital, family, at work, we want to be there to help them.

is in the process of creating its own foundation to donate to causes that are close to our hearts. Help women, our mothers, our sisters, our daughters who are victims of intolerable violence.

We raise funds for real actions in order to act effectively together with kindness and solidarity.

Education is a fundamental right that represents the hopes, dreams and aspirations of millions of children and families around the world. It is the most reliable way to allow children to develop their full potential, to get out of poverty and to build better chances for the future.
Seen on: https://www.unicef.fr/dossier/education-et-egalite-des-chances

By purchasing a bottle of REGENERATIV water, €0.10 will be donated to our foundation to help these causes.

To get things done and make a donation for La Défense et protection des femmes? Write to us at the address below:

THE PROTECTION OF WOMEN AT THE HEART OF OUR CONCERNS

To be a woman is to face life and its multiple trials on a daily basis, including many attacks of all kinds, verbal and physical.

Help so that everyone has access to a stable environment, to studies, to education. Millions of children around the world of school age are out of school: 58 million do not go to primary school and 63 million are deprived of secondary school.

Girls are more affected than boys. Much remains to be done to achieve our goal of education for all. Education is a fundamental right that represents the hopes, dreams and aspirations of millions of children and families around the world.

Education to get out of poverty and build better chances for the future
Seen on: https://www.unicef.fr/dossier/education-et-egalite-des-chances.

STOP PLASTIC IN THE AGRI-FOOD INDUSTRY

Our action for the environment already begins with the container of our 100% recyclable glass bottle.

“Economically and in terms of logistics, plastic bottles for REGENERATIV would have been much more practical.

Maybe our glass bottle will cost us twice that of a plastic one, but we take into account in our calculations that we do not tolerate harmful effects for our environment. “

The fight against plastic 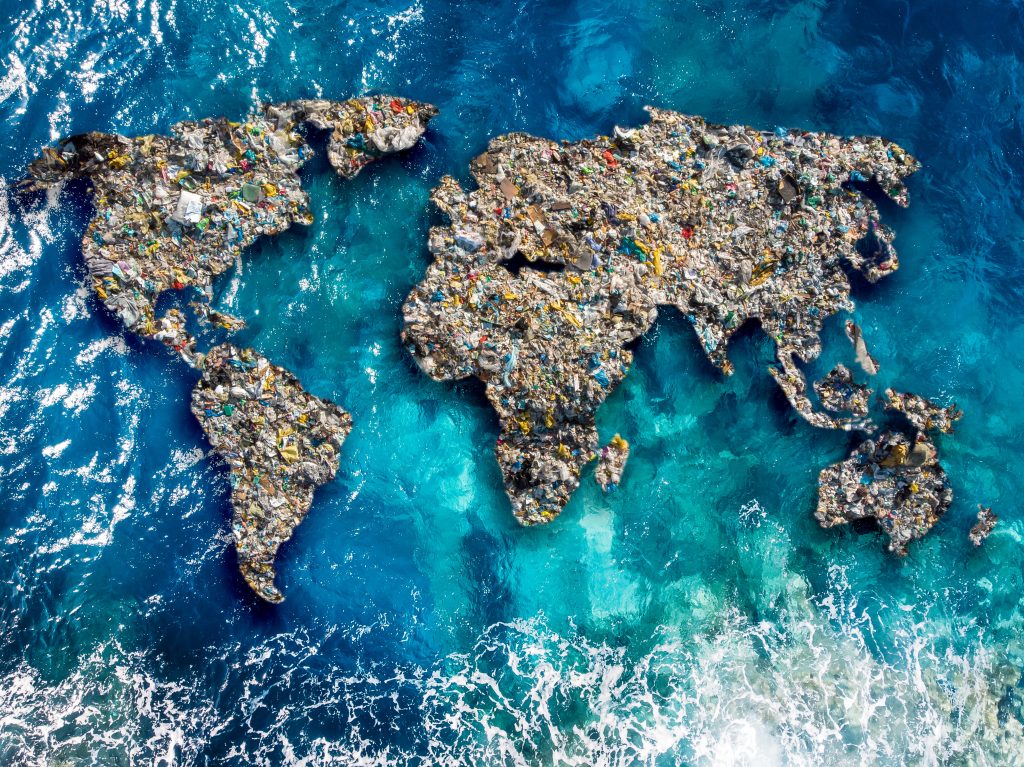 Sir David Attenborough alert on the danger to protect the planet

He has often spoken out in favor of sustainable development and the protection of the earth’s environment, and continues to propose ecological solutions to the problems generated by an extractivist economy and globalized consumption. His world population theory has many echoes; he writes in particular: “Instead of controlling the environment of the planet for the benefit of the population, perhaps we should control the population to ensure the survival of our environment”. He met in 2020 and 2021 Greta Thunberg with whom the Briton alerted to the rise in CO2 levels in the atmosphere, supporting graphics and figures. And declared that humanity “[was] already in peril”.

David Attenborough, 95, criticized developed countries, pointing to the existing inequality with poor countries, which bear the brunt of climate change, while contributing the least to greenhouse gas emissions.

This film makes us discover the greatness of nature and its fragility in front of the appetite of man. 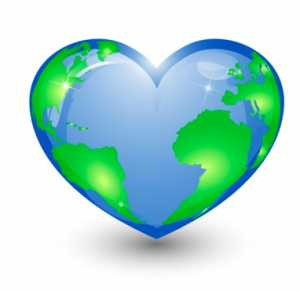 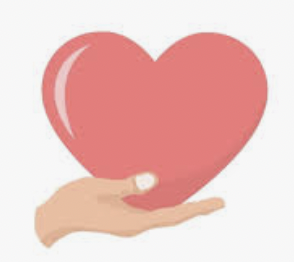 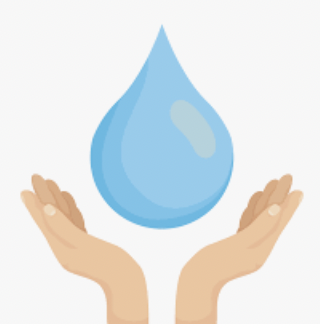 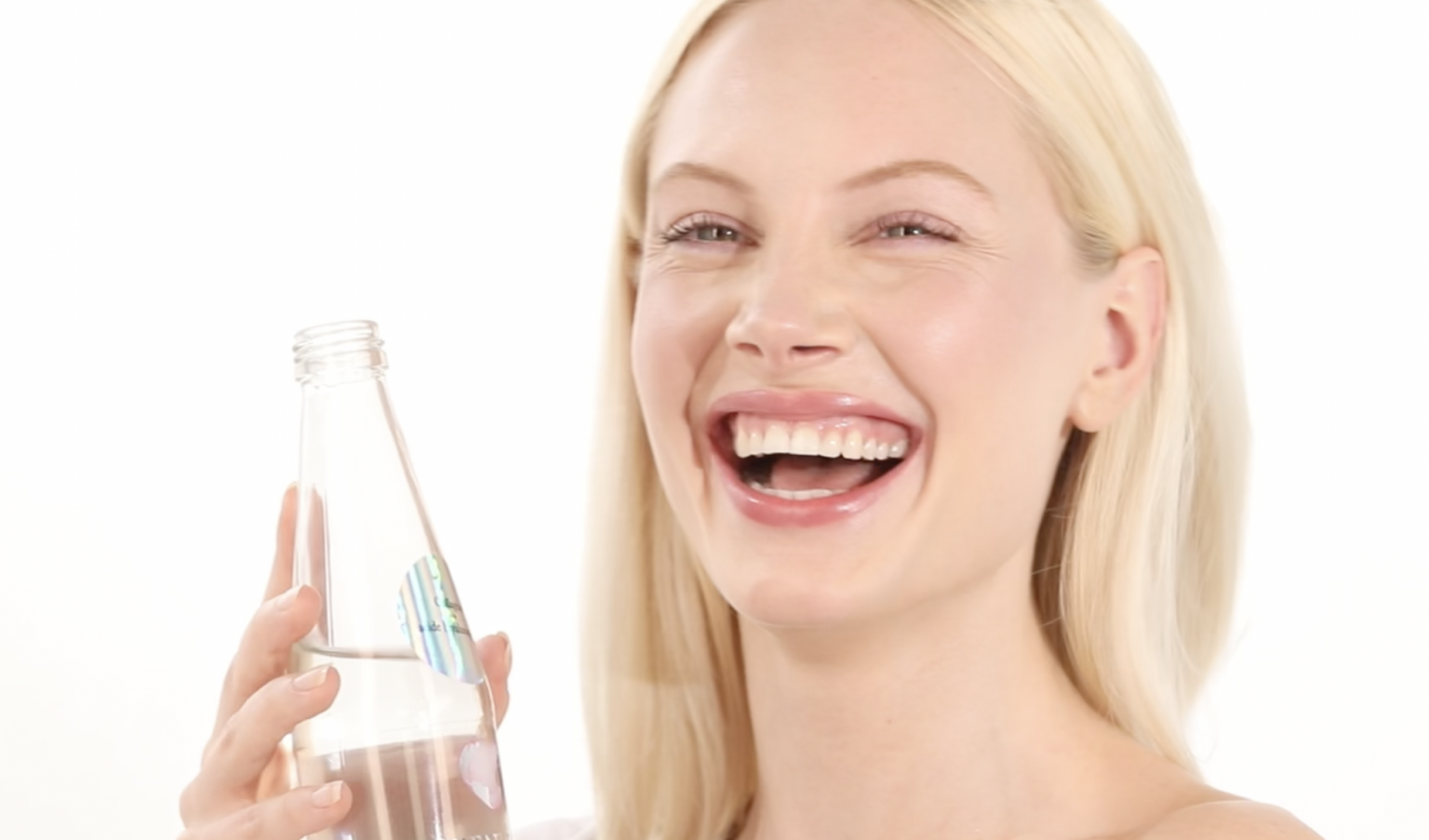 Find us on social media add us on instagram 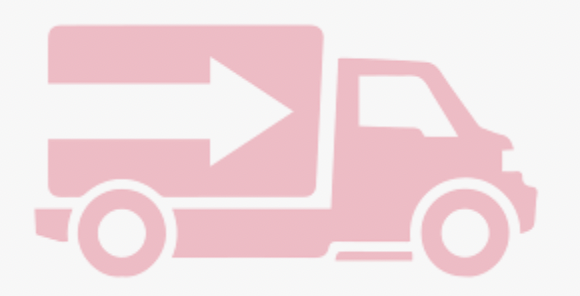 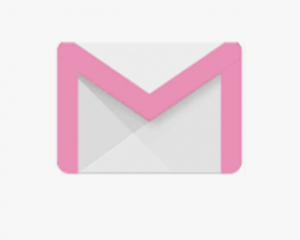 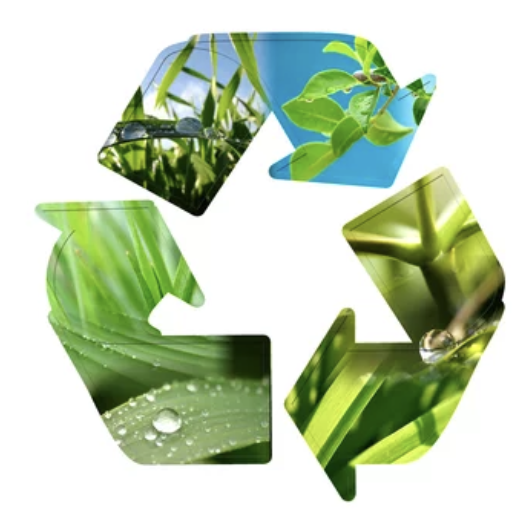 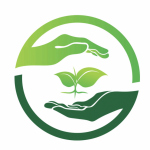 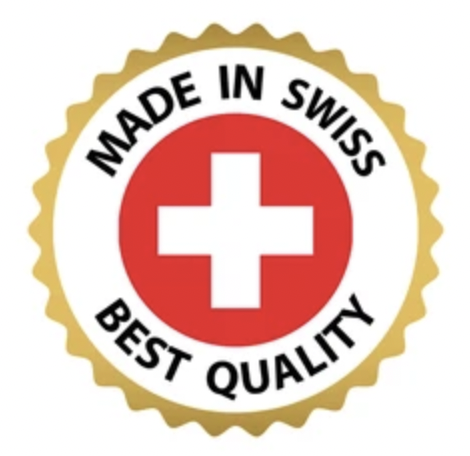 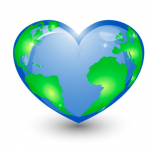